Last night, I was almost brought to tears from laughter. Trainwreck is a must see movie this summer! It’s humor and storyline is a perfect summer comedy that is enjoyable for everybody (the theater was literally full with young and old, men and women.. mix of everything and not one person was not laughing).

I am a huge fan and advocate for Amy Schumer. Not only is she hilarious but she is real, and speaks about real issues that every women goes through but bring them to light through comedy. You can totally tell she wrote this movie and if you are a fan of her than you would love this movie.

Not only is Amy Schumer great, but so is the rest of the cast. Bill Hader is priceless and, surprisingly, so is Lebron James. They also bring nothing short of laughter and create a perfect dynamic alongside Amy.

Trainwreck is a movie that one will be able to watch over and over again. Each time you watch, it gets funnier and funnier because you catch on to other jokes you missed before.

The movie is relatable to everyone in at least one aspect, and has you laughing because you totally have been there before. It also just has you laughing by the sheer geniuses of Amy Schumer’s writing. It is a must see! The industry has been lacking in the comedy region lately and this one definitely makes up for the lack in recent months.

I really do love Amy Schumer.. but honestly who doesn’t?

2 thoughts on “Trainwreck: A MUST See” 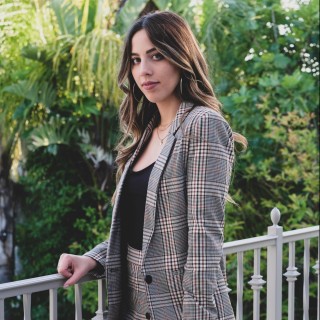